Although there have been pockets of Traditional Chinese Medicine (TCM) practiced in Asian communities throughout North America since the 1840s, its widespread acceptance by Western physicians has only inched forward since 1970 when China opened to the West. James Reston, a reporter accompanying President Nixon on a ground breaking trip, received acupuncture to relieve post-operative discomfort. Reston was so amazed at its effect that he wrote an article in the New York Times, which inspired future medical doctors to go East and investigate this ancient healing system and its distinctive set of philosophies. Today various treatments of TCM undergo scientific research to test its effectiveness in enhancing immune system health, increasing energy, countering the effects of chronic stress, and supporting human health in numerous ways.

While scientists fail to understand the underlying mechanisms of action in a Western sense, they grow more impressed with the safety and efficacy of many therapeutic applications of Chinese herbal medicines, acupuncture, and moxibustion (burning of herbs over acupuncture sites) for keeping people well and curing their illnesses. After all, it has been the principle system of medicine for billions of people throughout Asia for over 5,000 years. To call it “alternative medicine,” strikes TCM practitioners silly and inaccurate.

The origins of Chinese medicine are linked to legendary emperors over several dynasties. One of the most prominent is Shen Nong (2838 BC), also known as the Fire Emperor. He was considered the father of herbal medicine in China, having tested hundreds of botanicals by tasting them and classifying their herbal properties. Shen Nong declared the red reishi mushroom to be the “monarch” of superior herbs, and soon afterwards, it was exclusively secured for royal families.

Great care is put into the harvesting and preparation of herbal compounds. Stringent quality control of an herb is necessary to enhance the strength and benefit of an extract. Potency is assured by standardized manufacturing techniques and careful selection of raw materials. Many herbs, like the Japanese red reishi, are prepared using hot water extraction, a method favored by ancient herbalists. This method was (and is still today) considered a superior technique for extracting herbal remedies. Herbs frequently used in TCM, such as red reishi, Panax ginseng, and cordyceps all have astonishing benefits when prepared properly.

Another adaptogen and strong yang tonic, Panax ginseng (Panex quinquefolius) also known as Korean ginseng, is a root that has an ancient history with a name that means “cure all”. It supports the adrenals and is valued for its triterpene glycoside content, an important stimulant and a glucose metabolizer. Cordyceps, another amazing Chinese medicinal herb, may have a cancer preventive effect due to its action on Tumor Necrosis Factor (TNF), shown in animal models to increase levels of interleuken 1 (IL1) and TNF.

Scientists are just beginning to map out how many chronic diseases are not caused by a typical pathogen, but rather by the body’s response to a release of biochemical mediators, or messengers, to a wide variety of triggering agents. Reishi, Panax ginseng, and cordyceps have modulating effects on the entire inflammatory and anti-inflammatory cascade. They affect vascular permeability, vasodilation, macrophage action, micro-repair, free radical scavenging, protein release—thousands of different reactions—in beneficial ways.

It’s a confusing cascade requiring graduate level study in biochemistry, so suffice it to say, that these renowned botanicals are masters of modulation, reminding cells how to behave properly, even in the face of inordinate stress. Balance is everything.

Chinese medical theory is grounded in natural forces of yin and yang – the balance of opposing forces in the universe, and the five elements. One cannot separate Chinese medicine from this fundamental philosophy of contrasting paired opposites. It is the way of heaven and earth and correlates with the body’s experience of health and disease. Also fundamental to TCM practice, is the concept of qi (chi), often interpreted as energy, but can also be considered the pervasive subtle material that causes physiology to function and maintain vitality. The qi and five elements (wood, fire, earth, metal, and water) correspond to times of day, seasons, organs, emotions, taste, mental states, and vocalizations. Qi is enhanced through herbs, acupuncture, and movement exercises such as Tai Chi and Qigong.

To Western doctors, these medical principles sounded too metaphysical, and therefore, were dismissed quickly as mere metaphors. But as we gain in knowledge and understanding of how personal and planetary health are inextricably linked, adopting a system of healing that has always respected this “body ecology” appeals to many people. Traditional Chinese Medicine is dedicated to whole person health, mind-body-spirit unity, individualized approaches, and preventive health measures. Those characteristics in themselves are the groundwork of integrative medicine, a branch of modern medicine that blends time-honored healing systems with evidence-based therapies.

Meg Jordan, PhD, RN, CWP, is a medical anthropologist known as the Global Medicine Hunter®. She is an integrative health specialist, international health journalist, and a professor at the California Institute of Integral Studies. 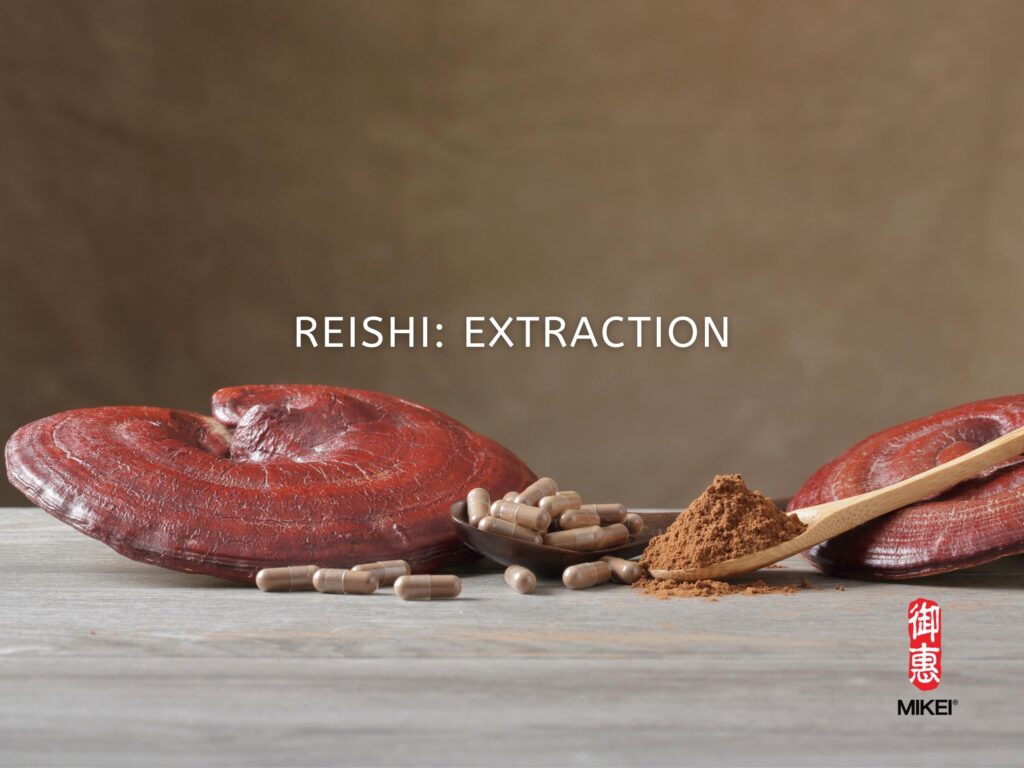 After understanding how Reishi is cultivated sustainably, let’s talk about how this mushroom should be consumed to yield its full effects. Because Reishi is always … 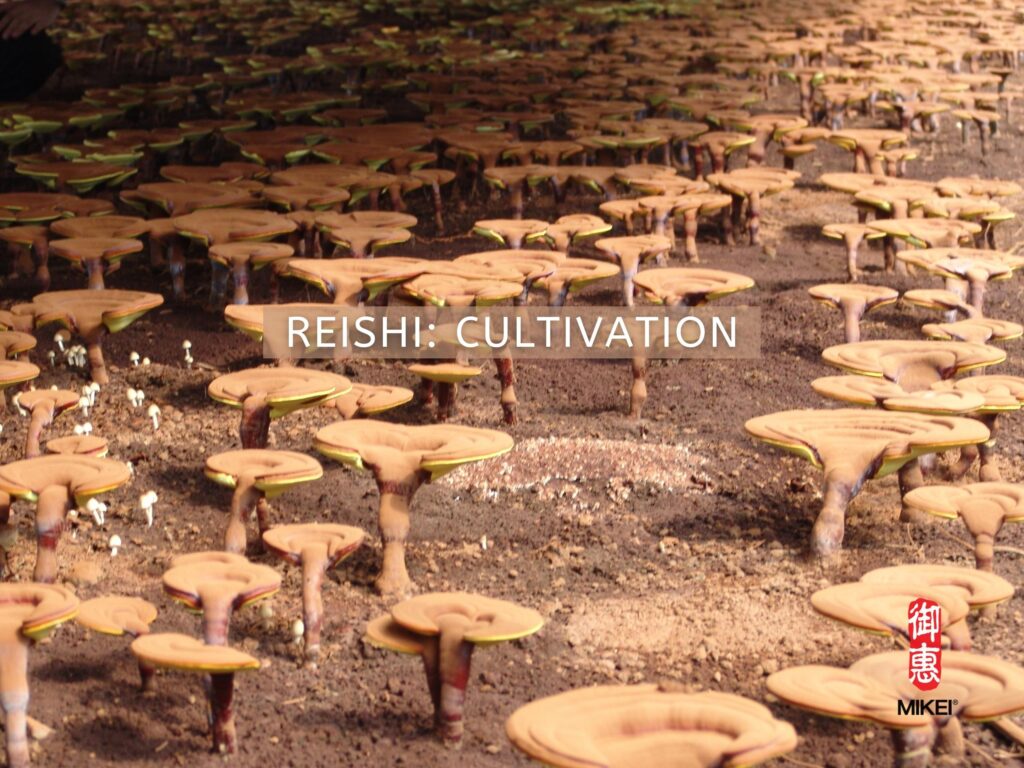 The most significant factor in which made Red Reishi a highly valuable herb was due to its scarcity in the wild, and its difficulty in … 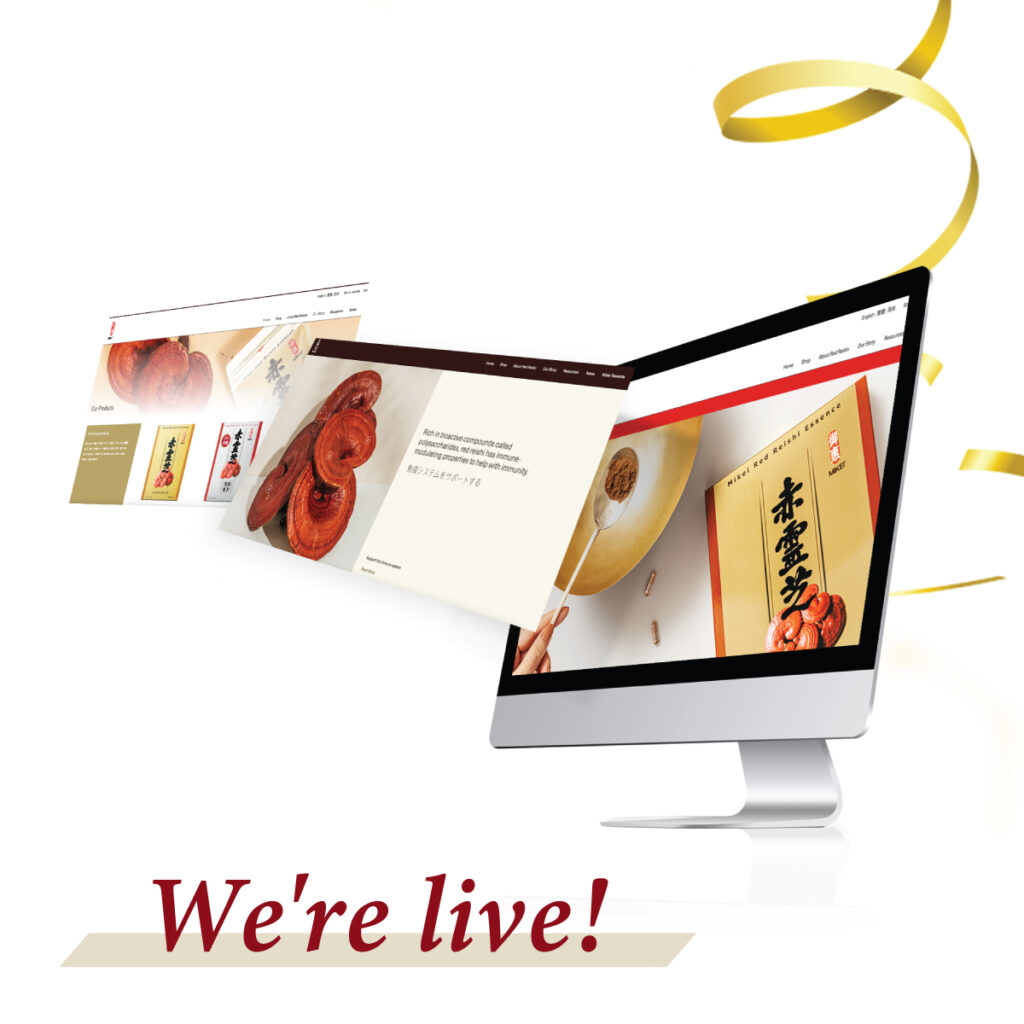 Welcome to the new and improved Mikei.com!

We are very excited to announce the launch of our newly designed website: www.mikei.com. Our goal with this new website is to provide our visitors …